Continuing our theme of Centennial Celebration exhibits, July and early August have been dedicated to the Civil War in Florida. Although most people are familiar with the Civil War, few are aware of how close it came to home for the early residents of Pinellas County.

From the Cow Cavalry to the some of Florida’s most famous battles, our Civil War exhibit put history on display!

For those of you who couldn’t make it, here are some fun facts to get you excited about our local history!

An estimated 16,000 Floridians fought in the Civil War. Most were in the Confederacy, but roughly 2,000 joined the Union Army. Out of Florida’s 16,000 soldiers, almost 5,000 were killed during the war! 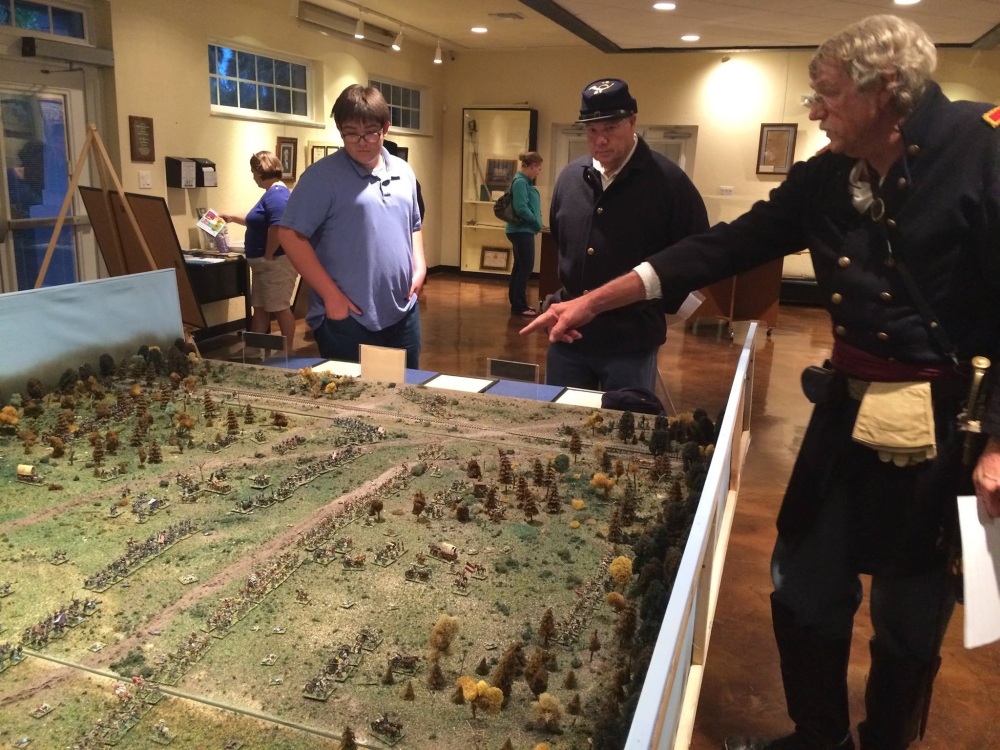 The Battle of Olustee lasted for 6 HOURS! It has been described as one of the bloodiest battles in the Civil War. Almost 3,000 out of the 11,000 who fought were killed!

Let us know what you think! Cancel reply